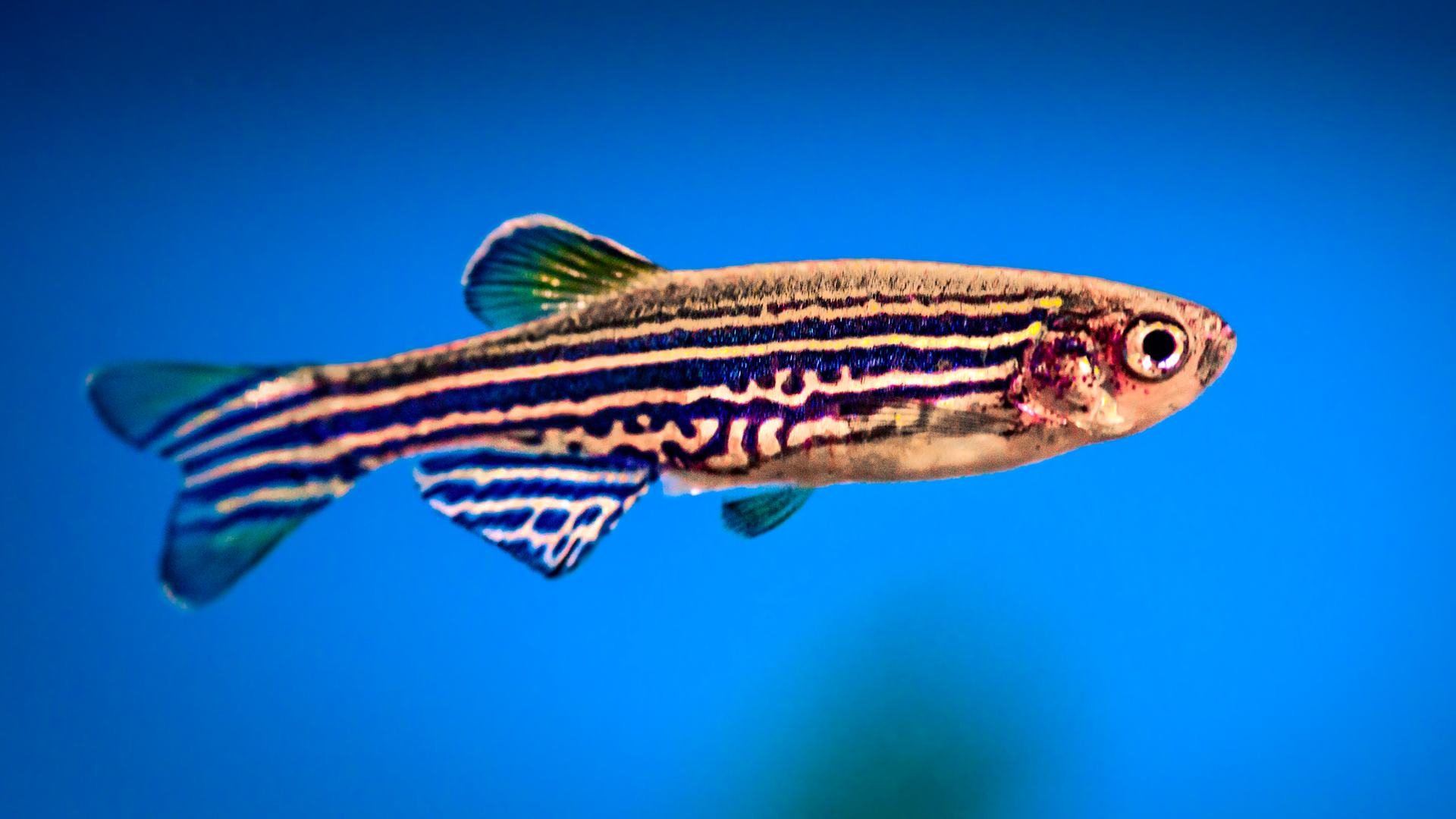 How an embryo decides to place (“positional information”) and organize into functional three-dimensional structures (“morphogenesis”) groups of cells is of fundamental importance for organ and neuronal development. The zebrafish, Danio rario, has emerged as a powerful vertebrate model to study these processes. Large-scale forward genetic screens are critical tools that have long been central to studies of invertebrate models systems, and more recently the approach has been successful in vertebrate models, including zebrafish. Forward screens are particularly suitable in fish, as one can breed and maintain large numbers of zebrafish in the lab. Early developmental mutations are easy to identify in fish embryos, which develop externally and are largely transparent for the first few days of development. In addition, zebrafish have relatively simple nervous systems compared to mammals, with far fewer neurons. As such, the zebrafish has emerged as an important model system for early patterning and later events that build the three-dimensional structure of the brain. The power of retroviral transgenesis and antisense oligonucleotides for gene knockdown allow the analysis of a host of mutant phenotypes in desired loci. Genes that are important for fish brain patterning are usually conserved in mammals, and therefore relevant for understanding normal and abnormal human brain development.